City in a Garden: A History of Chicago’s Parks with Julia Bachrach 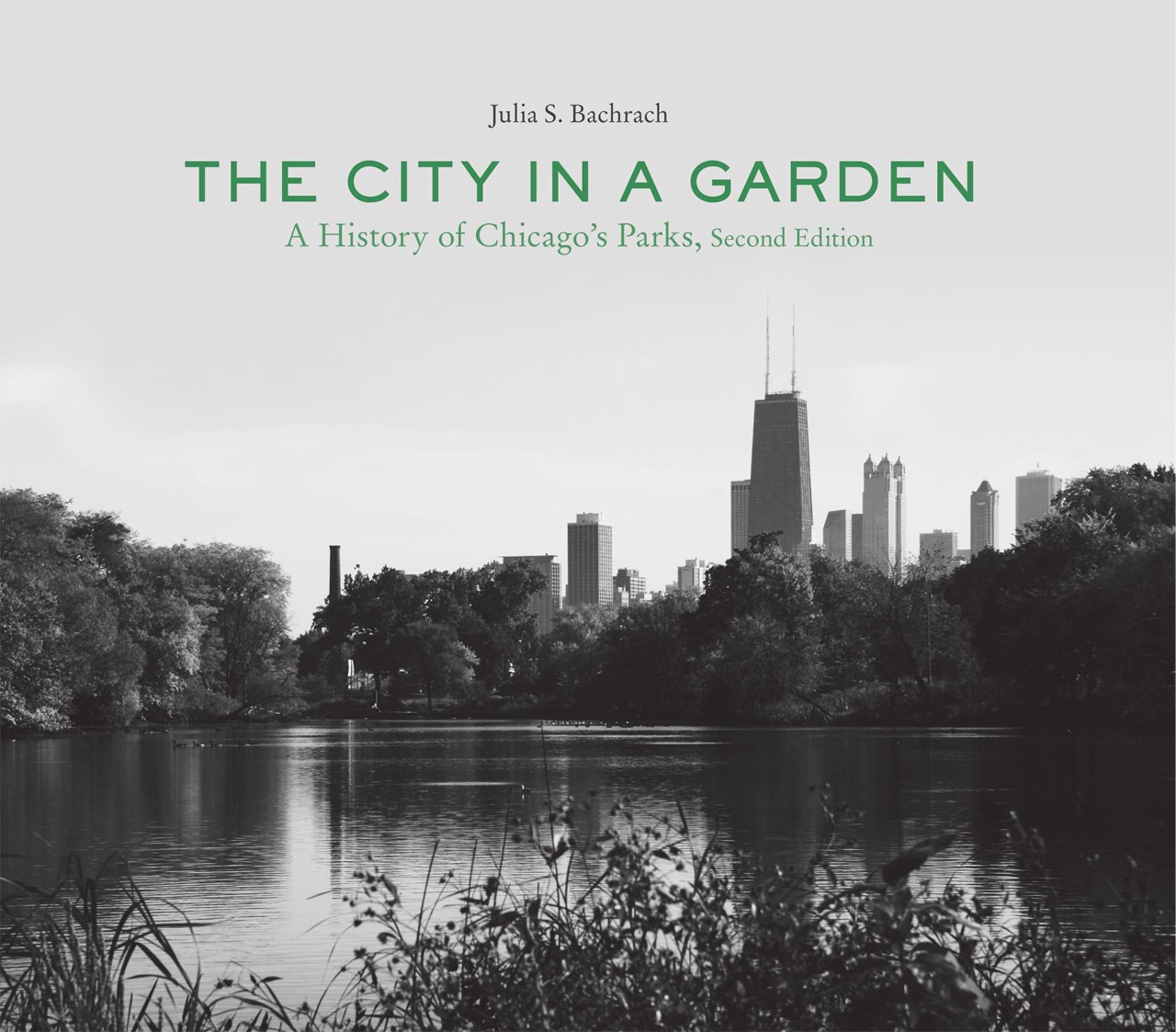 Members & guests–free. To RSVP, please scroll down. The day before this event, registered attendees will receive a confirmation email with a link to join via Zoom.

During the late 1830s, when Chicago’s nascent local government adopted the motto, “Urbs in horto,” a Latin phrase meaning “City in a garden,” there were few green spaces or policies to promote park development. The city’s slogan, however, has since proved to be prophetic. For more than 175 years, Chicago’s citizens have rallied for the creation and protection of parkland, and the city’s parks have long served as a national testing ground for revolutionary ideas, programs, and social reform efforts. Nearly a quarter of Chicago’s 600 existing parks were created or shaped by some of the nation’s most significant architects, landscape designers, and artists, such as Frederick Law Olmsted, Daniel H. Burnham, Jens Jensen, Alfred Caldwell, and Lorado Taft. Julia Bachrach is author of the book, The City in a Garden: A History of Chicago Parks.

This program is made possible thanks to the generosity of an anonymous Village donor.

About Julia Bachrach
Julia Bachrach is an author, lecturer, historian, and preservationist who recently established Julia Bachrach Consulting LLC. Previously, she served as Chicago Park District’s historian and preservationist for 28 years. Julia has written extensively on various topics relating to Chicago history. Her books include The City in a Garden: A History of Chicago’s Parks and Inspired by Nature: The Garfield Park Conservatory and Chicago’s West Side. She has also contributed to other books such as Art Deco Chicago, Midwestern Landscape Architecture, Oxford Companion to the Garden, and the AIA Guide to Chicago Architecture. She gives tours, lectures and seminars, and writes a monthly block that is available on her website at www.JBachrach.com.