Members & guests–$10 (click here to register). The day before the event, registered attendees will receive a confirmation email with a link to join via Zoom.

Everyone Can Improvise is a one hour intro to the art of improvisation. Taught by Mirage Thrams (The Second City, Last Comic Standing, NBC), and hosted by Bridging Generations Board member Avery Stone Fish, this fun and engaging workshop via Zoom will guide participants through improv games and teach skills that reach much further than just the comedy arts. 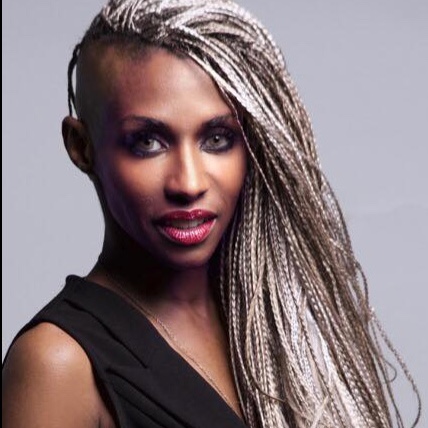 About Mirage Thrams
Mirage has been writing, directing, producing and performing comedy for more than a decade. A published playwright, she’s taught hundreds in the artform and continues to be a highly sought-after instructor. She’s taught for Second City in Hollywood, LAUSD and many others. Mirage has experience in radio and web series production and, as a stand-up comic, she dazzled and landed a spot as a co-writer for NBC’s Last Comic Standing. She was a writer for the 2016 CBS Diversity Program and has studied with Groundlings, UCB, and Second City.