Free
Members & guests–free. To RSVP, please scroll down. The day before the event, a confirmation email will be sent to registered attendees with details to join via Zoom.
Village fans of movies from the 1930’s and 40’s are starting a new movie group. In addition to discussing the  films, we will also talk about the scores and the wonderful composers of the era. 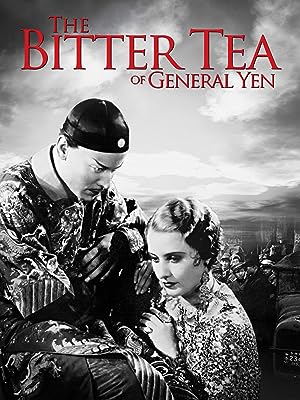 The movie for
February is “The Bitter Tea of General Yen,”  a 1933 American pre-Code drama war film directed by Frank Capra and starring Barbara Stanwyck The film is about an American missionary in Shanghai during the Chinese Civil War who gets caught in a battle while trying to save a group of orphans. Knocked unconscious, she is saved by a Chinese general warlord who brings her to his palace. When the general falls in love with the naive young woman, she fights her attraction to the powerful general and resists his flirtation, yet remains at his side when his fortune turns.
The Bitter Tea of General Yen was the first film to play at Radio City Music Hall upon its opening on January 6, 1933. It was also one of the first films to deal openly with interracial sexual attraction.
Watch the movie before the discussion. Film available to rent on Amazon for $3.99.